The project was first performed during Jazzfest in Trondheim in May 2016 together with the Trondheim Symphony Orchestra.

Later repeated in Bodø in August 2016 (Nordland Music Festival and NOSO), in Trondheim February 2017 (Isfit festival and Symfork from the Student Society) and in Tromsø January 2018 (NOSO and opening of the Northern Lights Festival).

Parts of the project were included in the anniversary performance in connection with Tråante 2017, then with KORK. 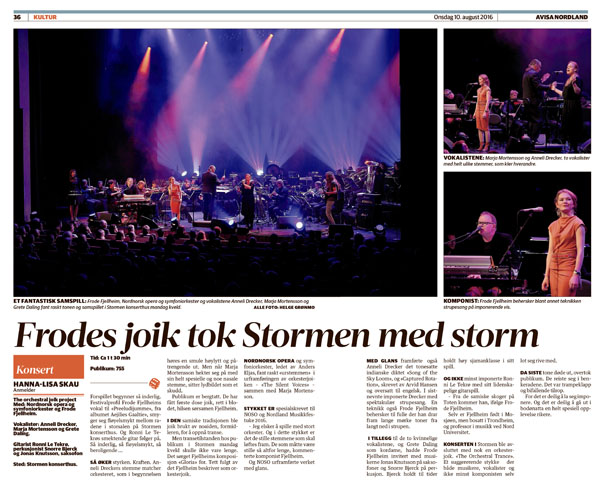 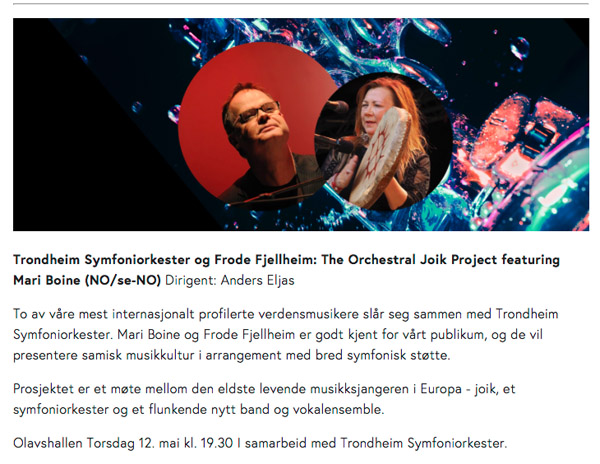 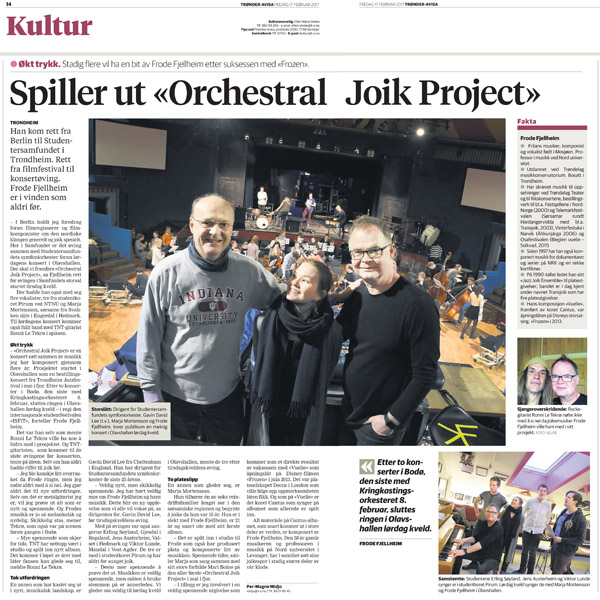 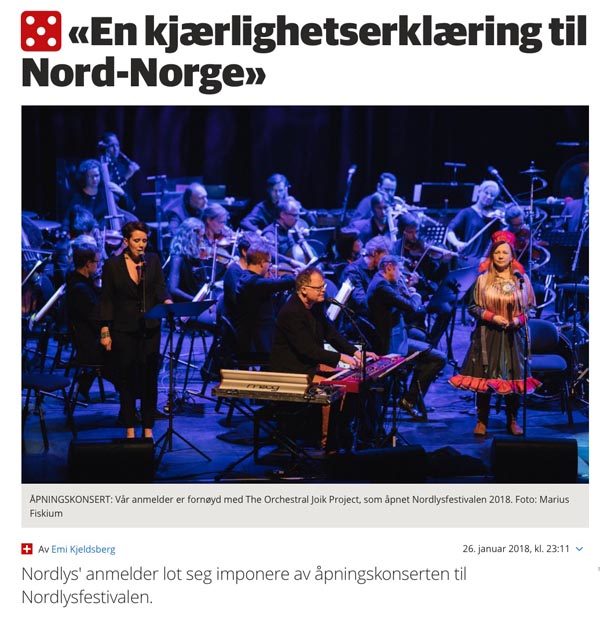